A well-known fact, Propolis is very effective when used to treat conditions in the mucous linings of the body. From the mouth, nose, throat, lungs, intestinal tract and the organs therein, propolis exhibits a protective effect that is consistent, no matter the origin of the Propolis. So, start out with a good propolis toothpaste and continue consuming propolis daily... 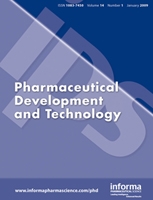