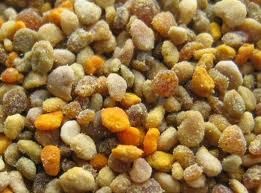 If correct, this finding could provide an experimental model for study in the emerging field of nutrigenomics.
1 comment:


unfortunately, they don't mention type of pollen or state of freshness... 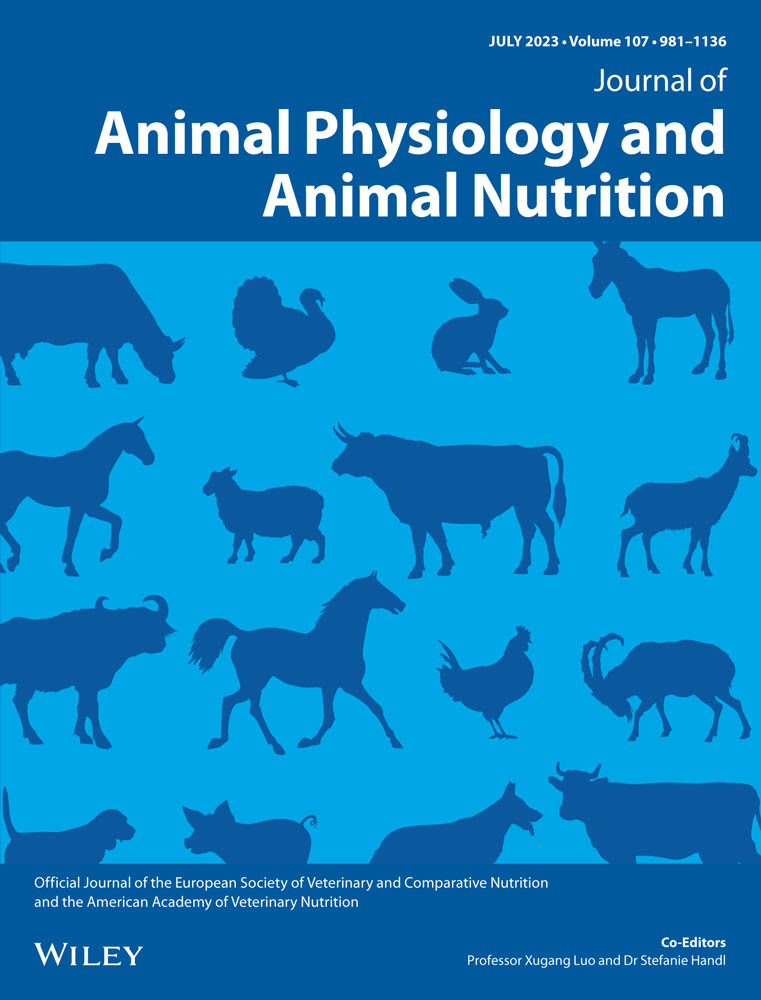 Does were mated with non-treated adult NZW male rabbits 11 days after kindling. Body weight of does, number of service per conception, conception rate, feed intake, litter size, milk production, blood constituents, weight of kits from birth up to weaning and survival rate were determined. For each season, 80 weaned rabbits originated from the does of the control group (untreated does) were equally divided into four groups (0, 100, 200 and 300 mg/kg BW) of bee pollen, given as a water solution twice per week from 4 to 12 weeks of age. The kit of the does given 100, 200 and 300 mg/kg BW did not receive bee pollen during the growing period (4–12 weeks of age).

The effect of bee pollen on growing rabbit’s performance was studied from 4 to 12 week of age. Bee pollen at 200 mg significantly (p < 0.01) increased body weight of does, conception rate, milk yield, litter size; improved biochemical profiles of blood and helps outstanding of does during both seasons. The same dose of bee pollen significantly increased kit growth and their survival rate until weaning. Growth and feed conversion ratio (FCR) of kits from the treated does during 4–8 weeks of age were significantly better than growth of kits from the untreated does that administrated bee pollen during 4–12 weeks of age.

Meanwhile, during the following period (8–12 weeks of age) growth and FCR of kits given bee pollen from the untreated does were significantly better than that of treated does...
1 comment: