Propolis continues to generate surprising results. This new development determined a major component in propolis, CAPE, prevents the production of fat cells. The preventative effects of propolis continue to mount and this anti-obesity aspect will certainly merit future studies. Could this be tied to the epigenetic characteristic of propolis? 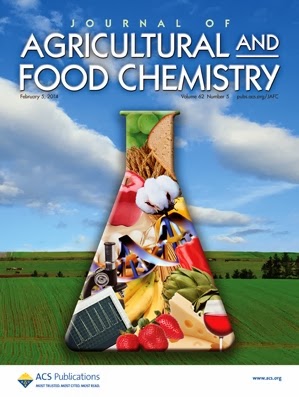 In the present study, we aimed to investigate anti-obesity effect of CAPE in vivo, and the mechanism by which regulates body weight in vitro. To confirm anti-obesity effect of CAPE in vivo, mice were fed with a high fat diet (HFD) with different concentrations of for 5 weeks. significantly reduced body weight gain and epididymal fat mass in obese mice fed a HFD.

These results suggest that exerts anti-obesity effect in vivo, presumably through inhibiting adipogenesis at early stage of adipogenesis